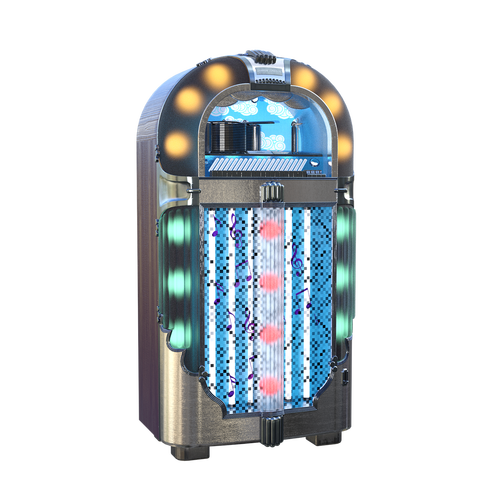 Retro music probably means something different to you, depending on which decade you grew up in. For example those that were born in the 1990’s will likely think that 1960′ and 1970’s music is retro, but those who were born in those decades will probably not agree. It is hard to consider music that was in the charts in your formative years as being ‘classic’ ‘gold’ or ‘retro’, but one thing most of us are likely to agree on is that disco is definitely retro! 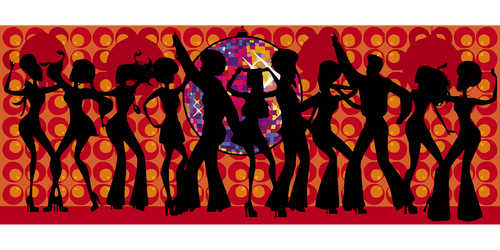 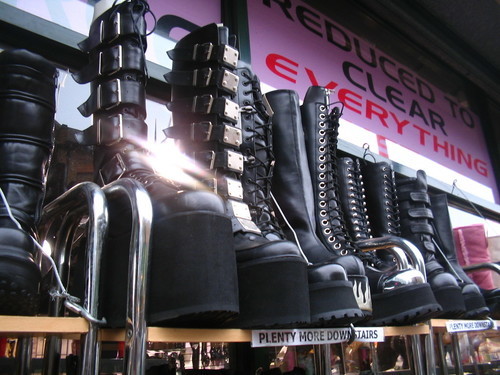 Disco music is a genre that started in the late 1960’s but grew rapidly and is most well known as being 1970’s music. It is simply pop music, or the popular music of the time, and they are highly recognisable artists and songs. Gloria Gaynor’s “I will survive” is arguably the biggest of them all, but music by The Bee Gees, Abba, Donna Summer and Kelly Marie are also disco fan favourites.

For ladies, dresses are always a good choice, especially if the dresses are loose and easy to dance in. Disco music can be fast and fun, and being able to move is important. If you choose not to wear dresses, then perhaps the traditional 70’s clothing like flares wold be a great option. For the men, flares seem like the obvious choice, but don’t forget the open shirt and the gold medallion!

Disco wear is one of the most popular options for those needing a fancy dress costume. This is for several reasons. Disco music and the fashions associated with it are fun and lively, exactly what you want when you are planning a party. This is why 1970’s themes and disco are a great choice. The music is something everyone knows, no matter what decade you were raised in, you can dance to it, sing along to it and as hard as you might try, you cannot help but love it.

When you are planning your outfit, there is one thing you should not forget and that is your footwear. Platform shoes and boots (think Abba in their heyday) are the way to go, and the more sparkles the better. If you have never worn platforms before then it might be wise to practice walking in them before the big night out. Novices can risk falling and suffering sprained ankles if they are not careful, but they will look great while doing it.