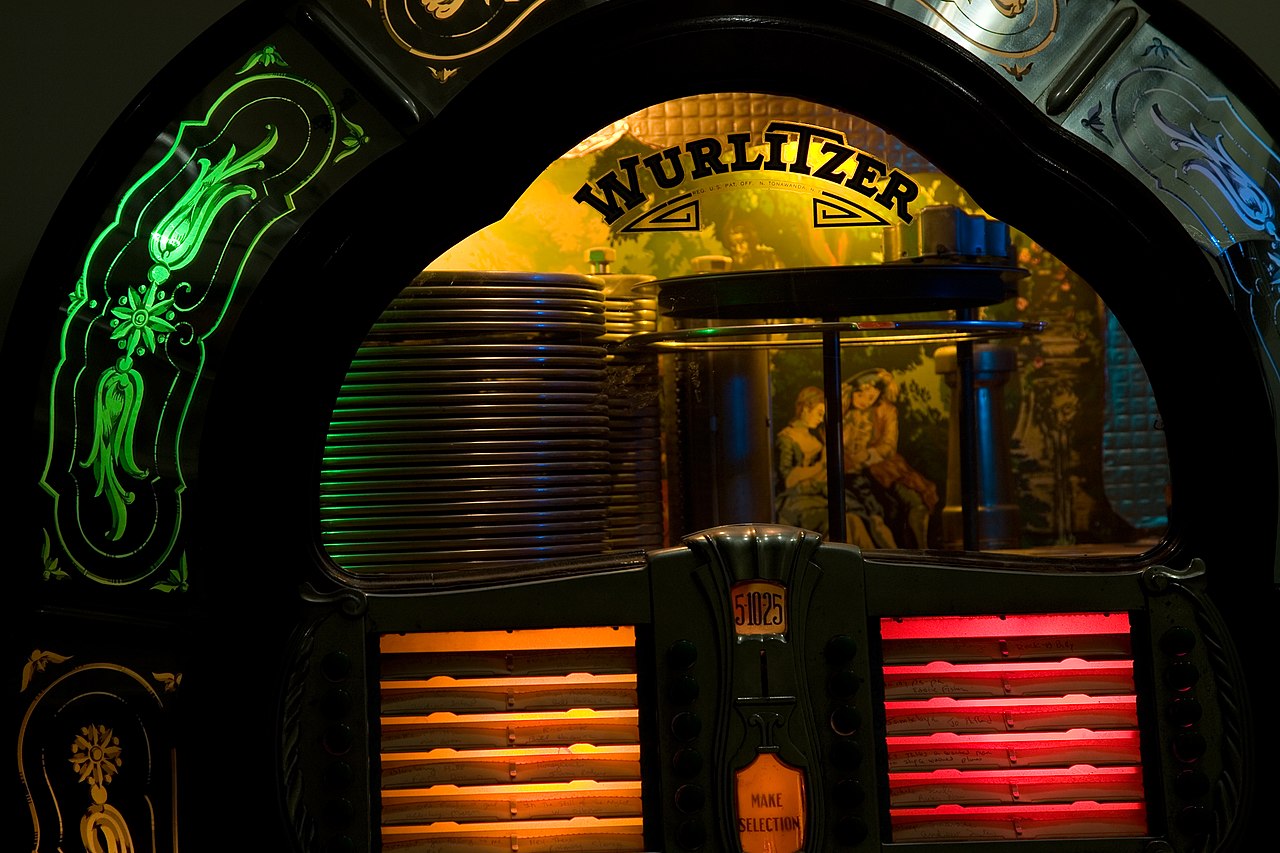 The jukebox has become an icon of retro music. It tends to bring back memories of the nostalgic 1950s. Movies set during this period often feature jukeboxes as part of the set design. Back To The Future is one example of this.

The television series Happy Days takes place in 1950s America. The main character Fonzie is regularly seen using a jukebox. The image of the Happy Days jukebox is now an icon in itself. Despite being filmed during the 70s and 80s the show is considered a true representation of the 50s. 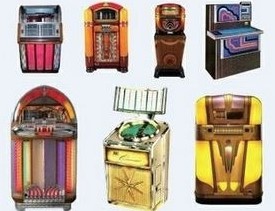 ar also occasionally feature jukeboxes. Despite being only a decade before the 50s the songs played on WWII jukeboxes sound much older. This is because the advent of rock and roll drastically changed the way music sounded.

Jukeboxes have appeared in World War II movies made from the 1940s up to the modern-day. They are listed on Wikipedia in a way that shows just how prevalent these machines are in the genre. Edith Piaf and Vera Lynn are two singers whose work has become iconic thanks to being played on jukeboxes.