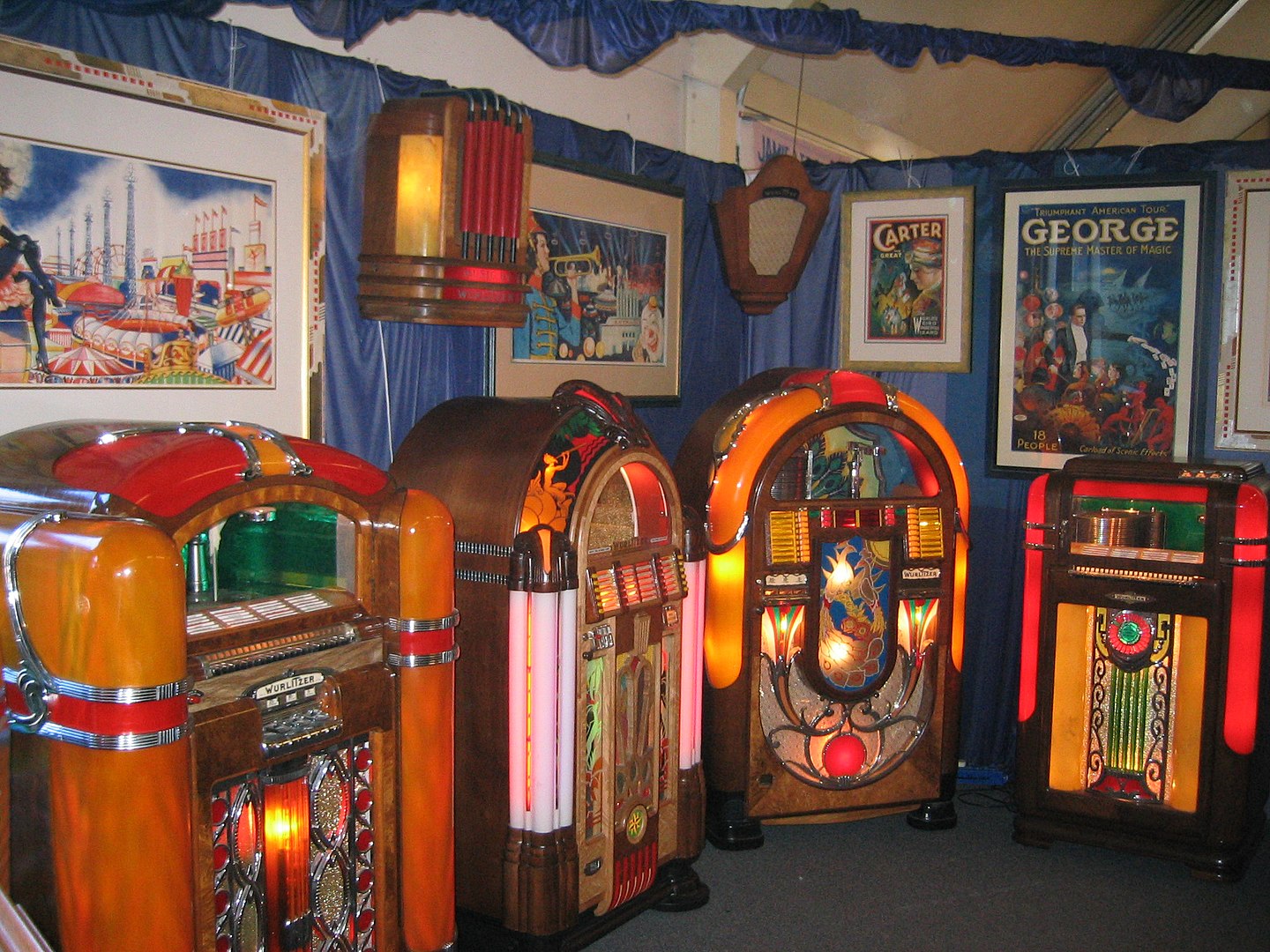 The origins of jukeboxes can be traced back to coin-operated music machines and pianos of the 19th century. Automated pianos were able to play without needing a human to touch the keys. This was done by writing notes on paper rolls and metal cylinders or discs. They were then fed into the modified piano and played.

Once the recording of sound became popular the hardware of music playing devices changed. Instead of playing physical instruments music machines played records. These antique jukebox models existed as early as the 1890s. During this decade the coin-operated phonograph was invented. The music played on them was 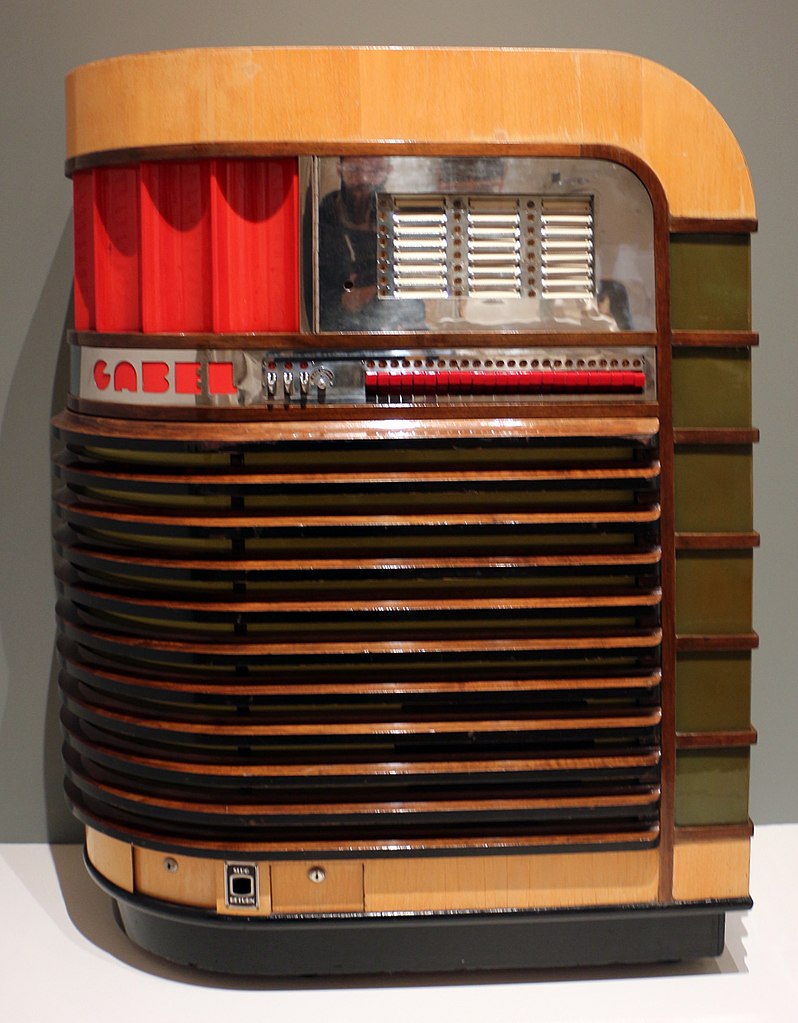 heard via a system of listening tubes.

Once the coin was inserted, a mechanism was unlocked. This system developed by Thomas Edison allowed users to turn a crank which played music. They proved to be so popular that “phonograph parlours” were set up. Each machine played a different record. Eventually, the hardware was improved so that one machine was able to store and play multiple records. This gave birth to the classic design of jukeboxes that remained more or less the same throughout the 20th century.