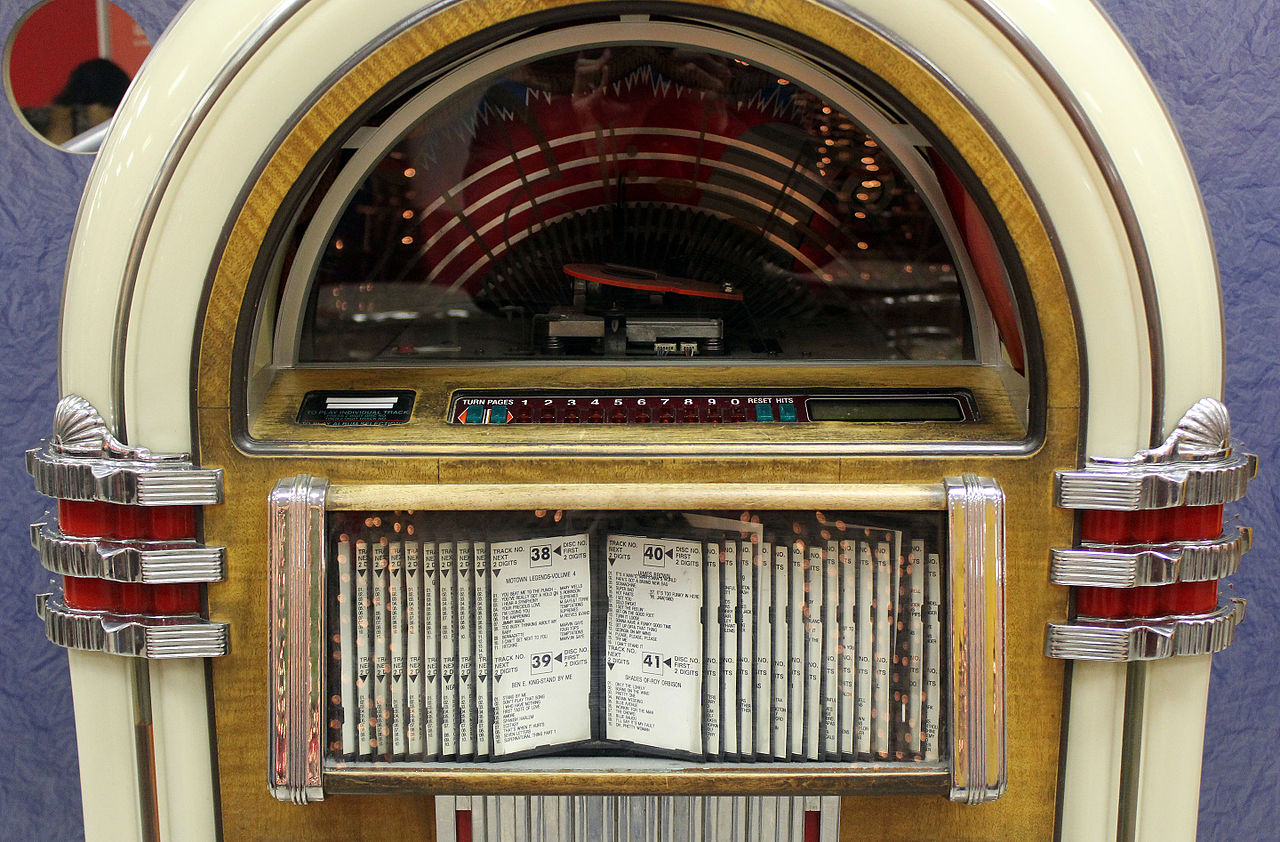 In recent years, digital jukeboxes have become much more popular than their traditional counterparts. These machines can be seen in many establishments including pubs and restaurants. Users can pay to play songs stored on the jukebox. The main difference between older and newer models is the formats the songs come in. Newer jukeboxes also sometimes utilise touch screen technology.

Several news publications including The Independent have discussed the impact of these modern machines on popular bars, restaurants and other venues. Whilst some business owners prefer antique retro ones the convenience of modern jukeboxes is very apparent. Not only are they easier to use, but they are also cheaper when it comes to installation and maintenance.

Reasons For Their Popularity

These jukeboxes can be programmed by the owner. This gives 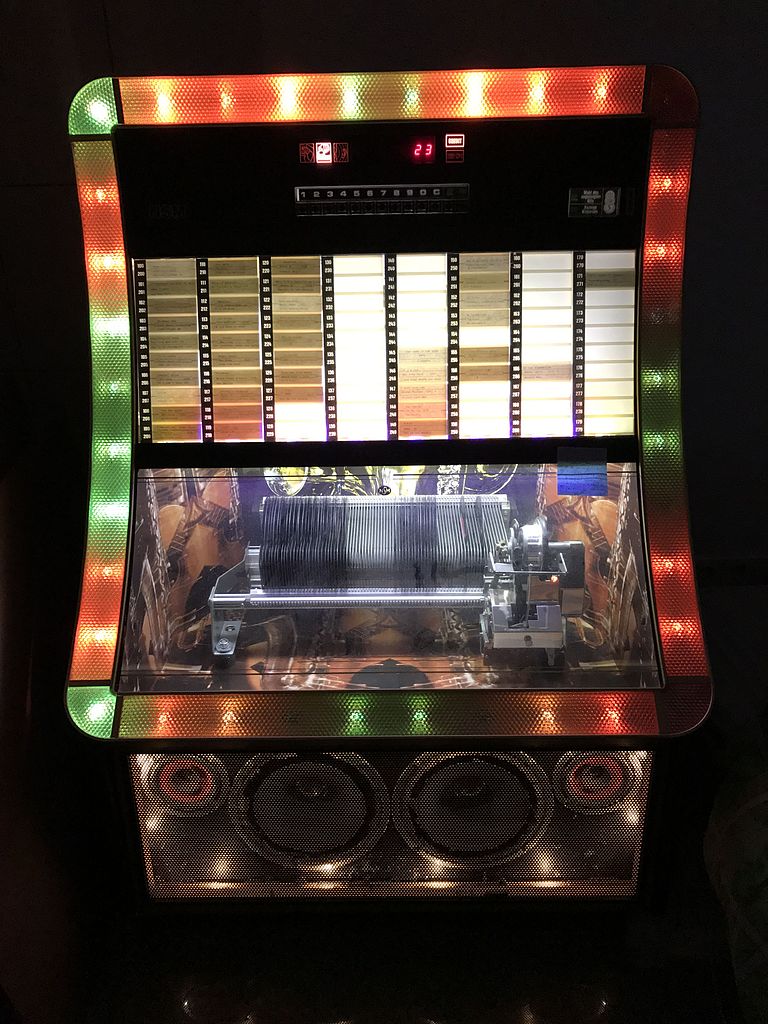 them a much greater amount of freedom when it comes to the songs being played. Older jukeboxes are limited by how many tracks are available. However digital ones can store hundreds of songs.

They are also much more compact. Traditional jukeboxes are very bulky because they contain a lot of components. Thanks to modern technology newer ones are lighter and smaller. Therefore businesses and households can store them more easily.

It is rare for modern songs to be released on vinyl and CDs. These two formats are standard for older jukeboxes. Music today tends to be listened to through MP3 downloads or online streaming. Digital formats are incompatible with traditional jukeboxes and so the songs that they play are limited. In contrast to this, digital jukeboxes can play not just modern music but all songs converted to MP3. Owners can input practically any track ever released.