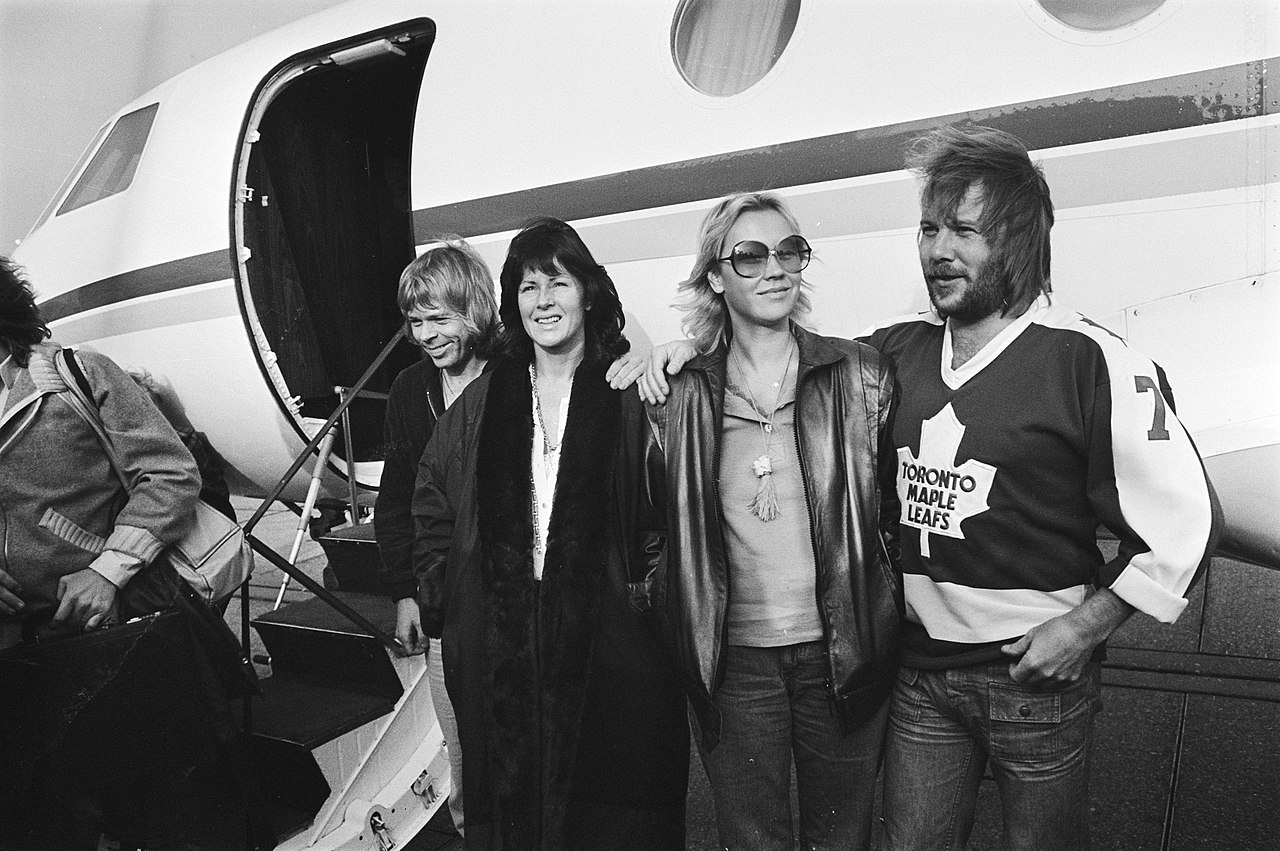 Abba is one of the most successful retro bands of the 1970s. This Swedish group was first formed in 1972 and rose to fame thanks to their 1974 Eurovision performance. During this decade they became extremely commercially successful. Their singles topped worldwide charts up until their split in 1983.

Abba was made up of a quartet. Agnetha Fältskog and Anni-Frid Lyngstad primarily sang lead vocals. Meanwhile, Björn Ulvaeus and Benny Andersson wrote the music and provided instrumentation. As the group became increasingly popular their personal lives suffered as a result. Because of this, their later work had darker lyrics that reflected Abbas real-life issues.

After the band broke up Andersson and Ulvaeus continued to compose for stage productions. They achieved a good level of success from 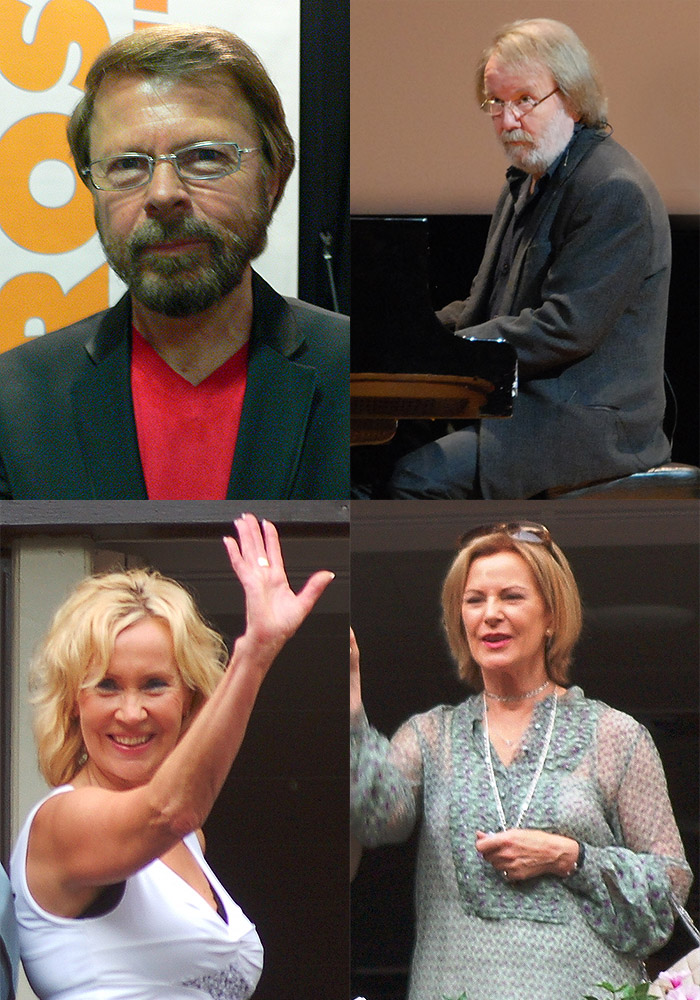 this. Lyngstad and Fältskog had separate solo careers. Publications such as the Daily Mail have pointed out these solo efforts were met with mixed responses from critics. During the mid-80s, the music of Abba declined in popularity. However, in 1989 it was re-issued and later a greatest hits compilation was released. It became a worldwide hit.

Throughout the 1990s several films came out that featured Abba’s songs. This included The Adventures of Priscilla, Queen of the Desert and Muriel’s Wedding. Renewed interest in Abba led to the formation of several tribute bands. The music of Abba also formed the soundtrack for a play called Mamma Mia. It was adapted into a successful film which helped expose the group to new listeners and even spawned a sequel.