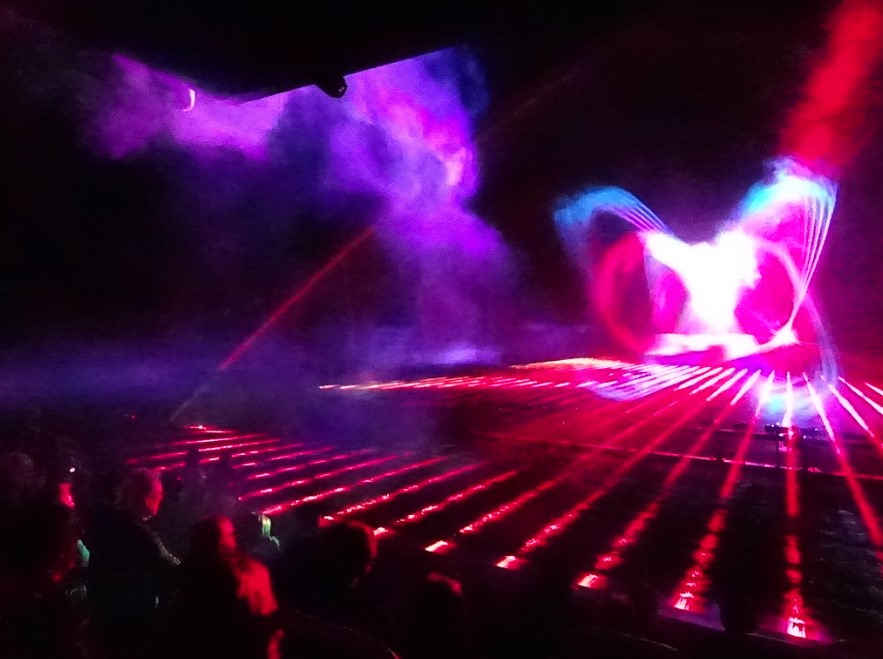 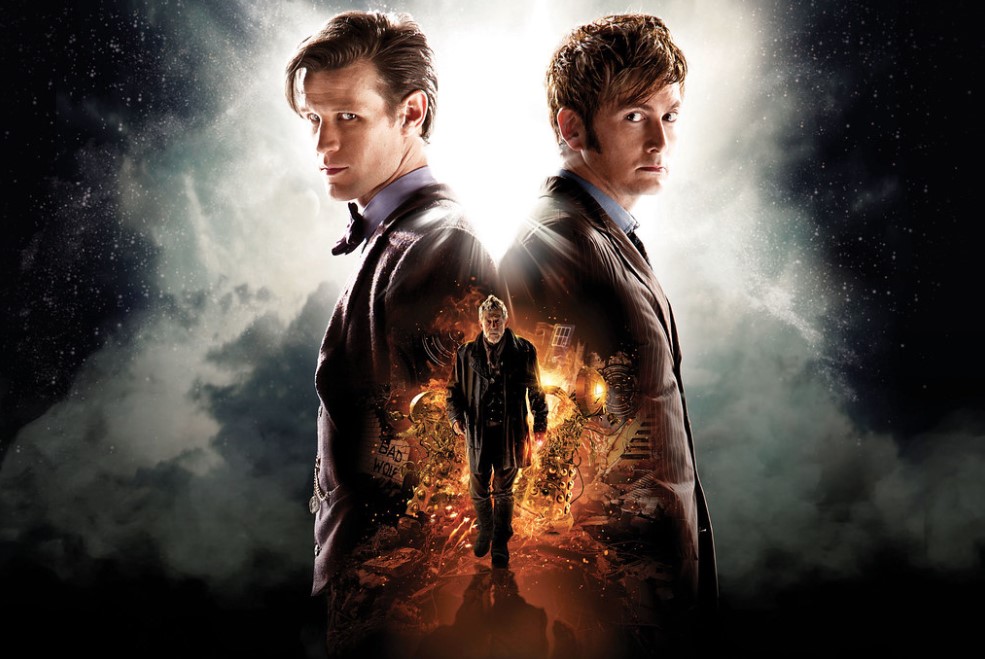 Much like movies, television shows often have retro songs play within them for creative reasons. The main difference between music in TV and the songs used in films is that it can be used in a more self-referential way. For instance, sometimes the songs will be played in order to review them. Other times they are used in a more traditional narrative way.

Heartbeat is a British show set during the 1960s. It follows a police constable and his colleagues in Yorkshire. The theme tune is the iconic Heartbeat by Buddy Holly.

The first episode of Life On Mars shows a modern-day detective listening to a David Bowie song on his iPod. After being hit by a car he wakes up in the 1970s. The rest of the series is about h 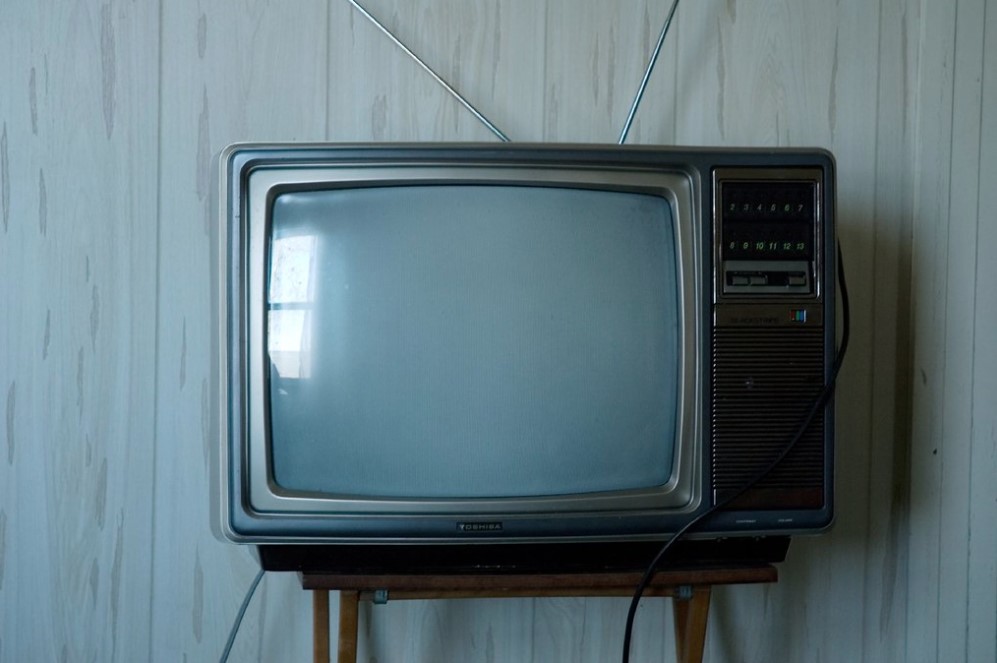 is attempts to get back home. The soundtrack is filled with classic tracks from this decade. When the show ended it was followed by a spin-off called Ashes To Ashes which takes place in the 1980s. It contains many beloved 80s pop songs.

The premise of Doctor Who is that an alien travels through time and space. He regularly visits past decades of the 20th century. Sometimes contemporary songs from these periods can be heard playing in the background.

Beavis And Butthead was an animated comedy about two teenage slackers who spend most of their time watching music TV shows. Music videos play throughout the show and the teenagers give a running commentary on it. They often critique the quality of the songs. These tracks are usually retro rock or heavy metal from the 80s and 90s.